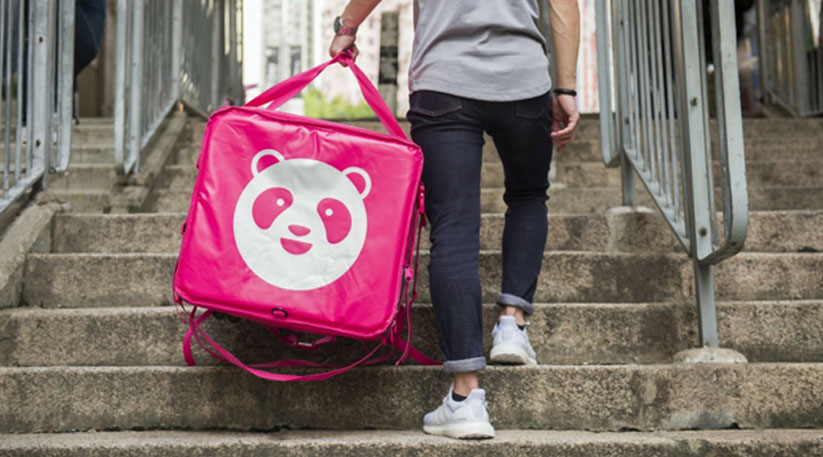 China is taking its high-tech show on the road, looking to export its money and expertise to nearby Southeast Asia.

Jakarta-based Gojek and Singapore-headquartered Grab are the two most valuable tech startups in Southeast Asia. Competing in ride-hailing, food delivery, digital payment and other services, the two are engaged in cash-burning turf wars in Indonesia, Vietnam, Singapore, Thailand and beyond.

They are fighting to build a super app to dominate a Southeast Asia market of 600 million people.

The Gojek-Grab rivalry shows how Southeast Asia is turning into an extended battlefield between tech startups under the influence of Chinese industry giants and capital. As China’s internet sector cools following years of white-hot growth, companies and investors are turning to Southeast Asia as the next frontier, analysts say.