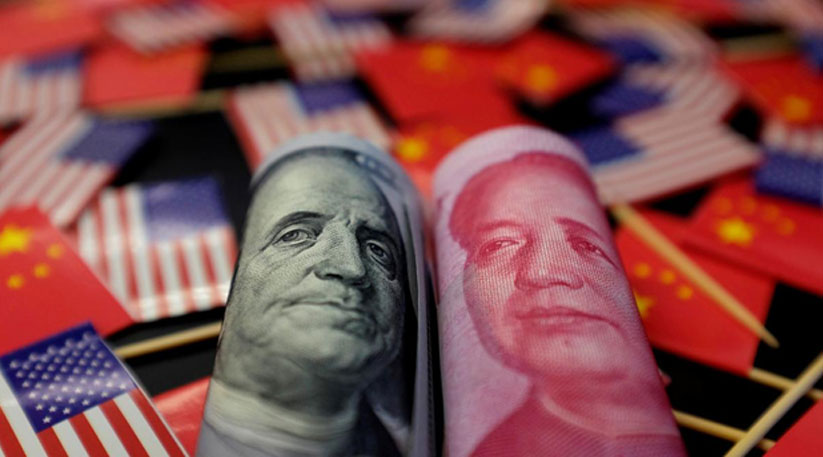 BEIJING – China said on Friday it will impose an extra 5% tariff on U.S. soybeans from Sept 1, and additional 10% duties on U.S. wheat, corn and sorghum from Dec. 15, in Beijing’s latest retaliatory trade measures here against Washington.

China will also levy extra 10% tariffs on U.S. beef and pork from Sept 1, according to lists published by the commerce ministry on its website.

The latest tariffs, which follow U.S. duties on $300 billion worth of Chinese goods, threaten to prolong a trade war between the world’s top two economies that has raised concerns about slowing global growth.

China last year imposed retaliatory tariffs that remain in place on imports of a range of U.S. farm products, including soybeans and pork. Those duties slashed the export of U.S. crops and prompted the Trump administration to offer as much as $28 billion in federal aid to compensate American farmers for losses.

“Any escalation in the trade dispute with China is a major concern to U.S. pork producers,” the National Pork Producers Council said in a statement.

China’s commerce ministry said on Aug. 5 that Chinese companies had stopped buying U.S. farm products, heating up the trade war between the countries.

Soybean futures were slightly lower after China said it would add another 5% to the 25% tariff it imposed in July 2018.

“To me, it’s totally political and all psychological,” said Dan Basse, president of consultancy AgResource Co in Chicago. “A ban was more destructive than raising tariffs.”