Aussies get a taste of durian beer 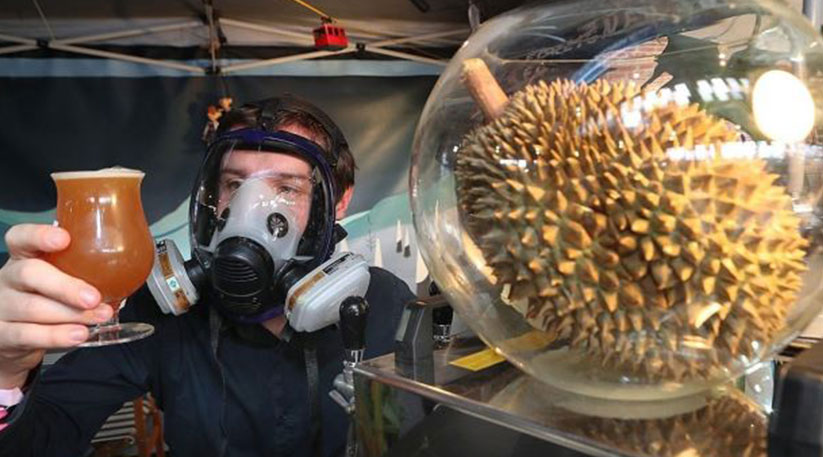 MELBOURNE: The durian’s strong odour may put some people off, but Peter Denison of the Foreigner Brewing Company smelled another possibility: Using the fruit as an ingredient in beer.

The result is the Durian Durian beer, which was available Friday (May 18) at Melbourne’s Great Australasian Beer Spectapular (Gabs) – a three-day festival celebrating the diversity and creativity of craft beer.

Denison’s Melbourne-based brewery believes that the durian’s subtly sweet and savoury flavour goes well with the dry spiciness of a saison-style beer.

The unique drink is a perfect fit at the Gabs festival, which has a reputation of allowing brewers to experiment, without being curbed by the usual commercial constraints.

This year’s edition in Melbourne, which ends on Sunday, does not disappoint, and includes beers made with snails, Skittles candy, breakfast cereals and ground crickets, to name a few. – The Straits Times/Asia News Network