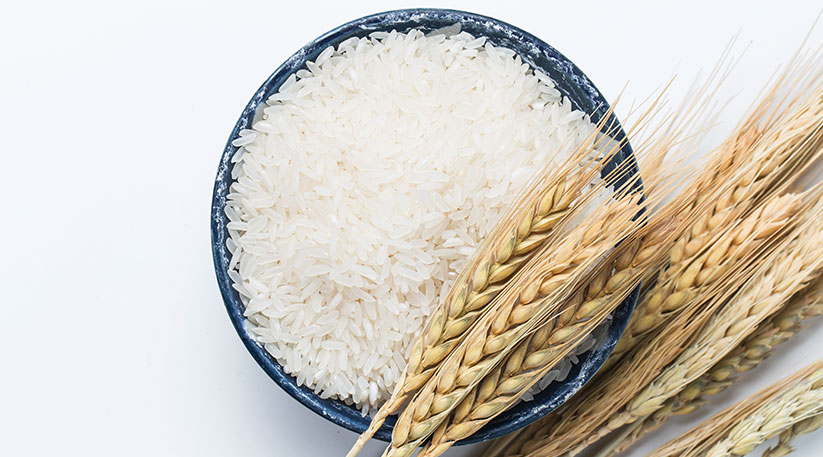 BENGALURU: Rice prices in top exporter India jumped to their highest in about 6-1/2 years on strong demand from Asia and Africa, exporters said, while rates for the staple hit multi-month highs in Thailand and Vietnam following recent purchases by Indonesia.

In India, rates were also buoyed by hopes that Philippines and Indonesia will buy more rice in the coming months to build inventories.

“Prices (in India) have jumped, but even at higher levels, buyers are ready to make purchases. They fear prices could rally further,” said M. Adishankar, executive director at Sri Lalitha, an exporter located in southern Indian state of Andhra Pradesh.

India’s 5 percent broken parboiled rice price  jumped by $12 to $444-$448 per tonne, the highest level since September 2011, when the country lifted a four-year-old ban on non-basmati rice shipments.

“The market is expecting more buying from Indonesia and Philippines. Bangladesh and African countries are also active in the market and buying mainly from India,” said an exporter based in Kakinada, Andhra Pradesh.

Surplus supplies in all exporting countries have been depleting and that could push prices higher by another $10-15 in coming weeks, the exporter said.

Bangladesh, which has emerged as a major importer of the grain since 2017 after floods damaged its crops, has approved the purchase of 100,000 tonnes of parboiled rice in a domestic tender, a food ministry official said on Thursday.

The winning bidder will supply the rice from India, the official added.

Traders said despite higher prices, sellers are reluctant to commit to new deals as stock is low at the end of the crop season while harvesting is scheduled in late February or early March.

The market is also eyeing deals from the Philippines, which plans to import 250,000 tonnes to boost thinning stockpiles.

“It has been the single biggest factor for the hike in rice prices. There are no other impending deals at the moment and supply is constant.”