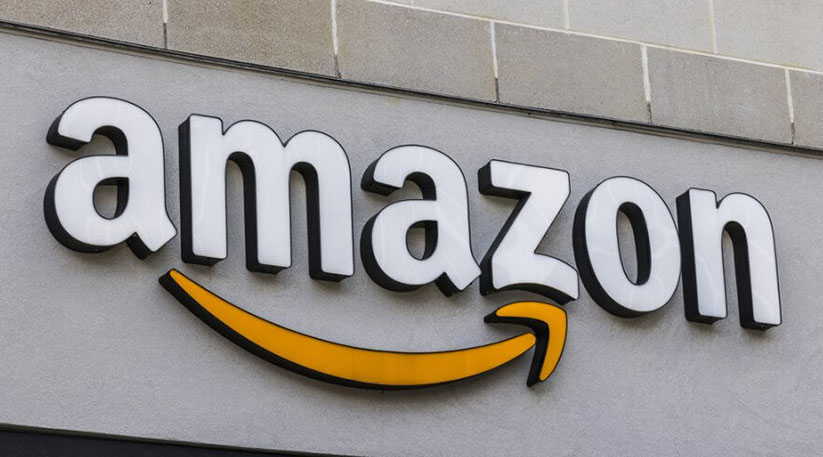 Online e-commerce giant, Amazon, has rolled out its own food retailing in Pune, becoming the first foreign e-tailer to sell food items directly to customers.

“Amazon is now a vendor on Amazon.in and is currently operating in Pune,” said a person familiar with the development, as reported by Economic Times. The products will be sold by Amazon Retail India Pvt. Ltd.

This roll-out follows after Amazon was granted permission by the Indian government to invest US$500 million in a venture to sell local produce and packaged food items through online and offline mediums.

The Indian government has cited job creation as the driving force behind this decision, and believe it will help food producers in the country.

Amazon will compete with other leading online grocery and food retail marketplaces like Grofers, BigBasket, and Supr Daily, all of whom have received similar approvals from the government for food retailing.

This announcement of Amazons’ venture into India’s food-retailing space comes at a time when US retail giant Walmart seeks to acquire a 40 percent stake in Indian e-commerce major, Flipkart. This could further heat up the competition in the country’s local market.

Partnering with Flipkart will intensify Walmart’s on-going battle with online-retail major Amazon to become the top US retail giant.

India opened food-only retailing to foreign direct investment in 2016, but many global retailers have decided to stay away from the segment as they believe that the option to only sell low-margin food items does not make economic sense.

The Indian government has asked Amazon to maintain separate management and offices for the venture, keeping them distinct from its marketplace business which is not allowed to sell products directly to consumers

According to The Economic Times, it will take around three months for Amazon to completely roll out its food retailing business in the country.