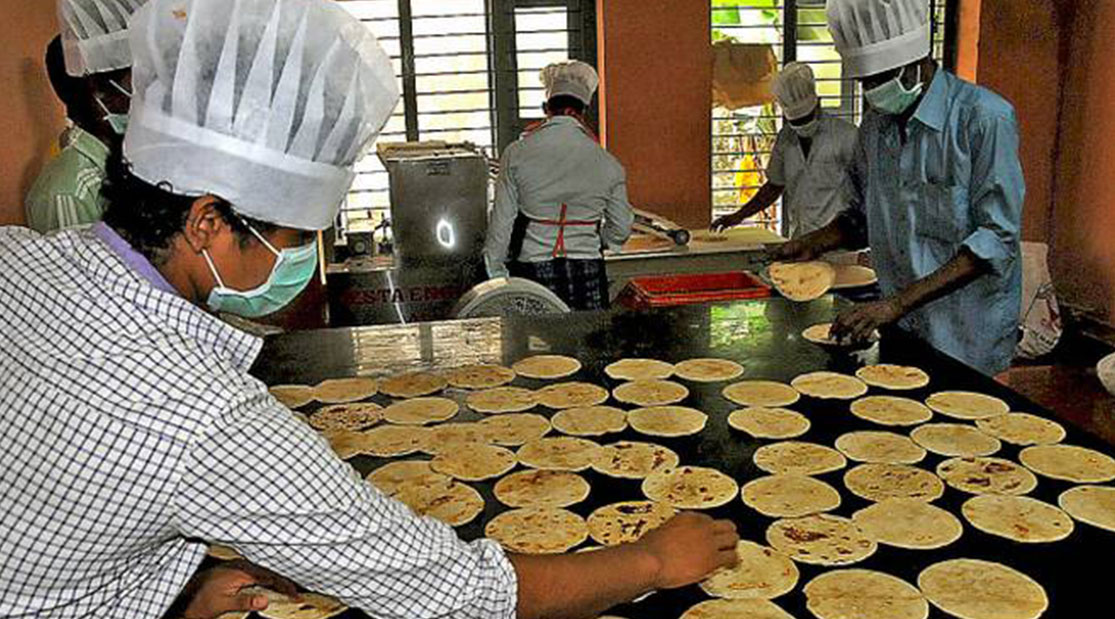 Delicacies from Freedom Food Factory are now available through India’s food delivery apps like Swiggy for the people of Thrissur. To mark their entrance in the online food space, the inmates have included a special combo online.

‘Freedom combo meal’ will consist of 300gm of biriyani rice, three chapatis, one piece of chicken leg fry, chicken curry, salad, pickle, packaged drinking water and a cupcake, and all this at just Rs 127. It will also include a banana leaf which can be used as a plate.

“There is an importance and space for online food outlets at present. So, we are using this opportunity to sell out our product,” prison superintendent Nirmalanandan Nair said.

If the combo becomes a hit, more special combos will be sold and introduced online, he added.

At present, the Freedom Food Factory outlet in Viyyur prison sells about 500 to 700 biriyanis and about 25,000 chapatis each day. The food is cooked by close to 100 male inmates of Viyyur Central Prison. The jail also has a female wing, which makes traditional Kerala snack items.

Viyyur Central Prison made news earlier as well for their innovative initiatives for prison inmates including the Freedom Melody Radio along with a musical band.