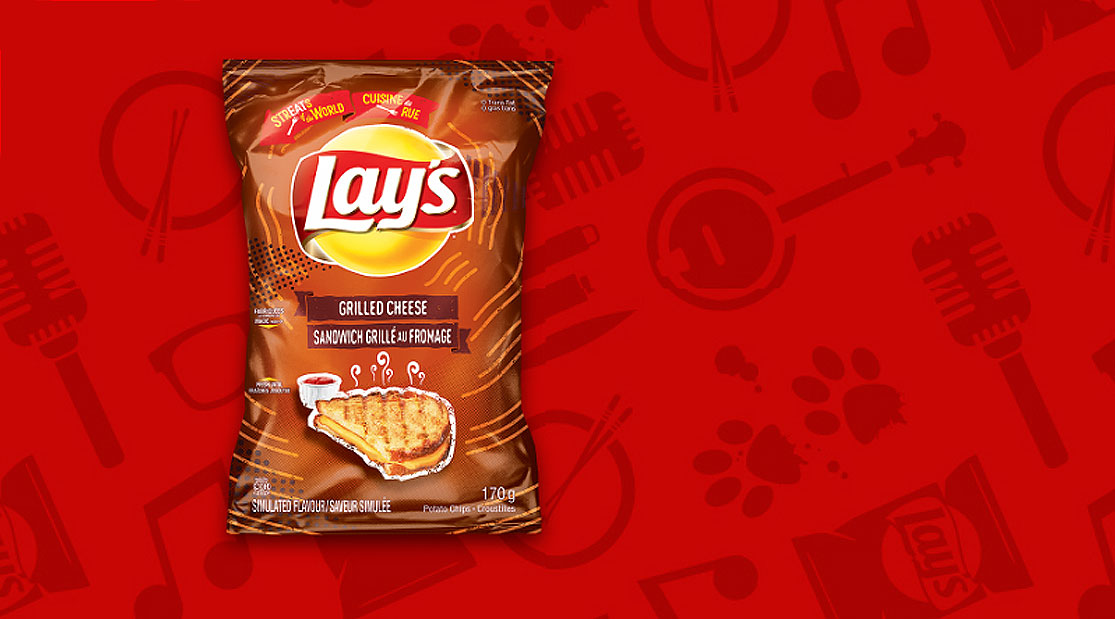 Either while watching movies or simply just snacking, you’ve probably put your hands into a bag of Lay’s potato chips. Nicknamed America in a bag by one of our food experts, Lay’s potato chips are available in dozens of flavors and have been satisfying salty snack cravings for over 75 years.

Although you may know each flavours of Lay’s by heart, you may not know much about its history. Snack lovers, behold: Here are 1) things you probably didn’t know about the popular potato chips.

Lay’s chips were first sold from the back of a car.

After acquiring a potato chip company in 1932, founder Herman W. Lay first sold his chips in Nashville, Tennessee. Later, he would go on to drive across the Southern US, selling the snack out of the back of his car.

Lay’s started out with only one flavor – their classic salted chips, until the introduction of Barbeque flavored chips in 1965, followed by Sour Cream and Onion.

Get a taste of Lay’s Barbeque at BIGbox Asia here!

Depending on where you are in the world, Lay’s flavors will change to reflect popular cultural foods and tastes in different countries. In Egypt, snackers can buy Chili and Lemon Lay’s; in India, they sell flavors like Magic Masala.

Get a taste of Lay’s different flavours at BIGbox Asia here!

There are over 160 varieties of Lay’s chips.

Lay’s constantly mixes up their flavor lineup with about 164 varieties created to date. The chips range from common flavors like Salt and Vinegar and Barbecue to more unusual ones like Cappuccino, Vegetable Soup, and Beer N’ Brats.

Lay’s buys their potatoes from farms across 25 different states. After being shipped to the manufacturing centers, four to five medium potatoes get cut and fried to make each bag of chips, reported ABC News.

Lay’s controls over a fourth of the potato chip market.

In 2017, Lay’s controlled 29.4% of the potato chip market in the United States, according to Statista. Their top products generated approximately $1.7 billion dollars in sales that year. You’ll 85% likely find Lay’s chips in your local grocery store.

Every year, Lay’s holds a contest to find the next great chip flavor, offering a $1 million prize to whoever submits the best new recipe. In previous years, the contest brought the world flavors like Wasabi Ginger, Cheesy Garlic Bread, and Southern Biscuits and Gravy.

Lay’s chips were the first snack food with televised commercials.

In 1944, Lay’s became one of the first ever snack food to advertise their products on television. The commercial features the debut of the company’s first animated character, “Oscar, the Happy Potato.”