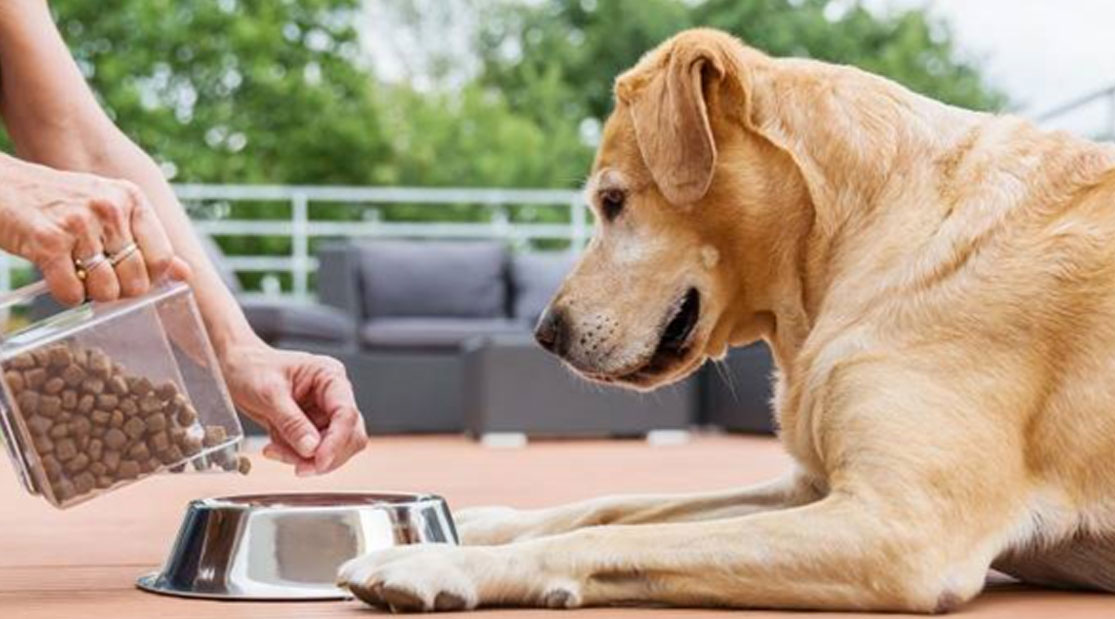 Sixteen brands of dog food may be associated with a heightened risk of heart failure in dogs, according to the American Food and Drug Administration. The FDA isn’t suggesting that pet owners stop feeding their dogs the particular brands yet, but some vets are already advising against “grain free” foods.

The FDA is currently investigating more than 500 reports that appear to link dog foods that are marketed as “grain free” to canine dilated cardiomyopathy. The FDA has been warning about the foods based on peas, lentils or potatoes since July 2018, but the statement released late last week is the first time the agency has identified the 16 brand names.

The brands are ordered by the number of cases linked to them, which ranged from a high of 67 to 10:

Most of the reports were associated with dry dog food formulations, but raw food, semi-moist food and wet foods were included. The FDA has not suggested owners change their pets’ diets.

“We’re not saying don’t use these brands, we’re just telling pet owners to work directly with their veterinarians because we’re still investigating,” Lindsay Haake, a spokesperson for the FDA, said.

While the vast majority of cases have been in dogs, there have also been some in cats.

Veterinary cardiologists told NBC News that they aren’t waiting for the FDA investigation to conclude before advising owners to stop feeding the suspect pet foods.

“When a dog comes to us and we learn during the history that it’s on a grain-free diet, we advise switching to a non-grain-free diet,” said Dr. Anna Gelzer, a veterinary cardiologist and an associate professor at the University Of Pennsylvania School Of Veterinary Medicine. “There’s no scientifically proven benefit to grain-free foods, so why take a chance?”

In a statement, the Pet Food Institute, whose members make 98 percent of U.S. pet foods and treats, said it and its members “have convened nutritionists, veterinarians and product safety specialists for more than a year to better understand whether there is a relationship between dilated cardiomyopathy (DCM) and diet. PFI agrees with the FDA’s statements that this is a complex issue with many factors requiring scientific evaluation.”

Heart failure is a known issue for larger breeds of dogs, such as Great Danes and German Shepherds, Gelzer said. The breeds most frequently reported to the FDA for the heart disease were golden retrievers, mixed and Labrador retrievers.

But recently the condition started showing up in smaller breeds, which is what caught the attention of veterinarians and eventually the FDA.

“For us at Penn, we started to see cases in late 2017 that stuck out as unusual because they were in smaller breeds such as springer spaniels and beagles that you don’t typically see with canine dilated cardiomyopathy,” Gelzer said.

Knowing there had been studies showing that diet could play a role in the development of heart disease in dogs, “we started making investigations into what each owner was feeding.”