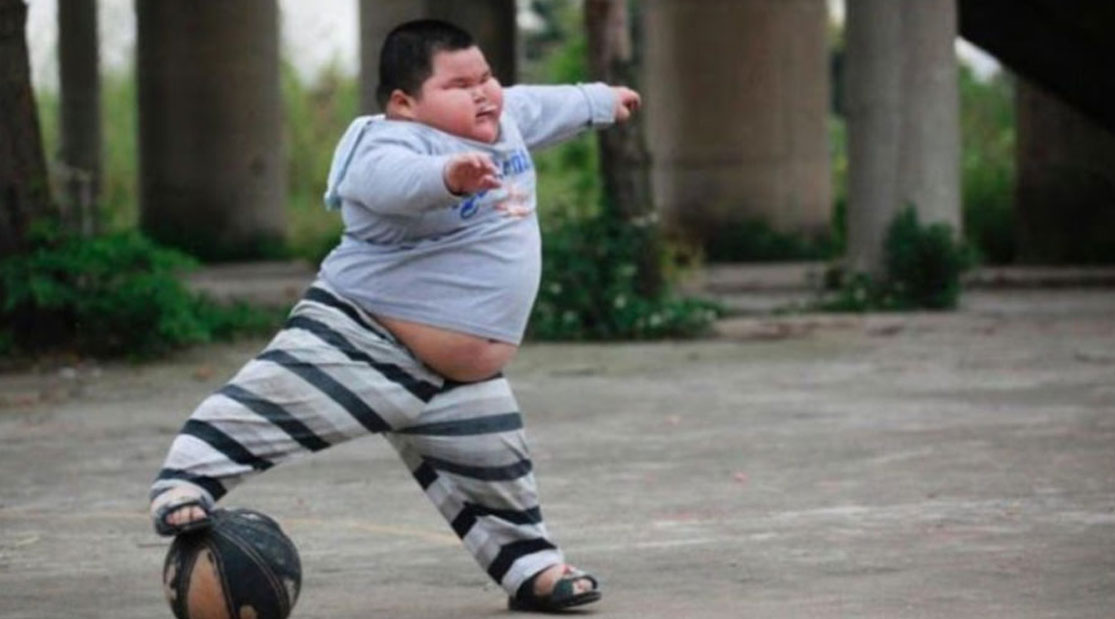 China’s efforts to keep obesity in check have been undermined from the inside by the food industry, according to newly published research.

A scholar of Chinese society at Harvard University traced how a group funded by Coca-Cola and other food companies enjoyed close ties to Chinese health officials. The group helped tilt the country’s obesity fight with the message that exercise matters more than dietary habits, which health advocates say is a way to deflect attention from food’s role in fueling obesity.

The International Life Sciences Institute was created in 1978 by a former Coke executive and has 17 branches around the world. In China, its small but influential branch organized obesity conferences focusing on physical activity, with speakers including Coke-funded researchers and a Coke executive, according to the papers published in The BMJ and The Journal of Public Health Policy .

A national exercise program for school children called “Happy 10 Minutes” was also modeled after a pet project of the former Coke executive who founded ILSI, the papers say. The concept might have a familiar ring for Americans. Facing criticism over its sugary drinks in the U.S., Coca-Cola in 2013 ran a TV ad showing activities that can burn the “140 happy calories” in a can of Coke. The activities included walking a dog, dancing, bowling and sharing a laugh with friends.

In another online ad in the U.S., the company showed people working off the calories in a can of Coke by riding a giant stationary bicycle as carnival music plays. The phrase “Movement is happiness” appears on screen toward the end.

Susan Greenhalgh, the papers’ author, noted the difficultly in trying to untangle how much of China’s emphasis on exercise in recent years can be attributed to ILSI’s influence. But she said ILSI’s activities highlight the difficulty in assessing how food makers may be skewing public policy around the world.

“There’s virtually no research on the incredibly complicated network by which ILSI Global and all its branches have been influencing obesity science,” she said.

Chinese health officials did not immediately respond to a request for comment. In a statement, ILSI did not directly address the research findings but said it “does not profess to have been perfect in our 40-year history.” It said it has instituted guidelines in recent years to ensure scientific integrity.

“The journey to best-in-class nutrition and food safety science research has been a circuitous one. Not surprisingly, there have been bumps along the way,” the statement said.

The food industry has long faced criticism that it plays up the importance of physical activity to minimize the role of food and drinks in poor health. Mike Donahue, former chief spokesman at McDonald’s, said such efforts may be seen as nefarious, but are intended to put foods in the context of overall lifestyles.

In 2004, for instance, McDonald’s launched a campaign featuring “Adult Happy Meals ” with pedometers and events where Ronald McDonald promoted exercise. Donahue said the campaign was partly in anticipation of the documentary “Super Size Me” that detailed how a diet of McDonald’s led to poor health.

“It’s playing offense rather than defense,” he said.

In the U.S., prominent politicians and groups often collaborate with food makers on high-profile campaigns to improve public health. Industry efforts aren’t always transparent, however, and there has been growing interest in uncovering businesses’ hidden influence.

In 2015, The New York Times reported Coca-Cola was funding a nonprofit led by obesity researchers. The Associated Press subsequently obtained emails showing Coke’s role in shaping the nonprofit, which the company envisioned would run a political-style campaign to counter the “shrill rhetoric” of “public health extremists.”

Amid backlash over the revelations, the Atlanta-based company pledged to be more transparent about its health efforts. In a statement responding to the new paper, the company said it recognizes that “too much sugar isn’t good for anyone” and that it is rethinking how to reduce the sugar in its drinks around the world.

While the food industry’s influence in the U.S. is well-established and debated, Greenhalgh said conflicts of interest and collaboration with industry are not seen as problems in China.

“The whole political discourse around it is totally different,” she said.

Greenhalgh said ILSI’s influence in China stemmed from its former leader, who remained a senior adviser until her death last year. The group still shares an office with a government health agency, but its influence may be waning without its former director, Greenhalgh said.

Meanwhile, obesity has become an increasing concern in China. In 2016, China’s updated dietary guidelines said sugary drinks should be discouraged. The following year, obesity and was one of the health issues targeted in a government nutrition plan.