Food Deficiency May Be Damaging Indian Children’s Ability to Learn﻿ 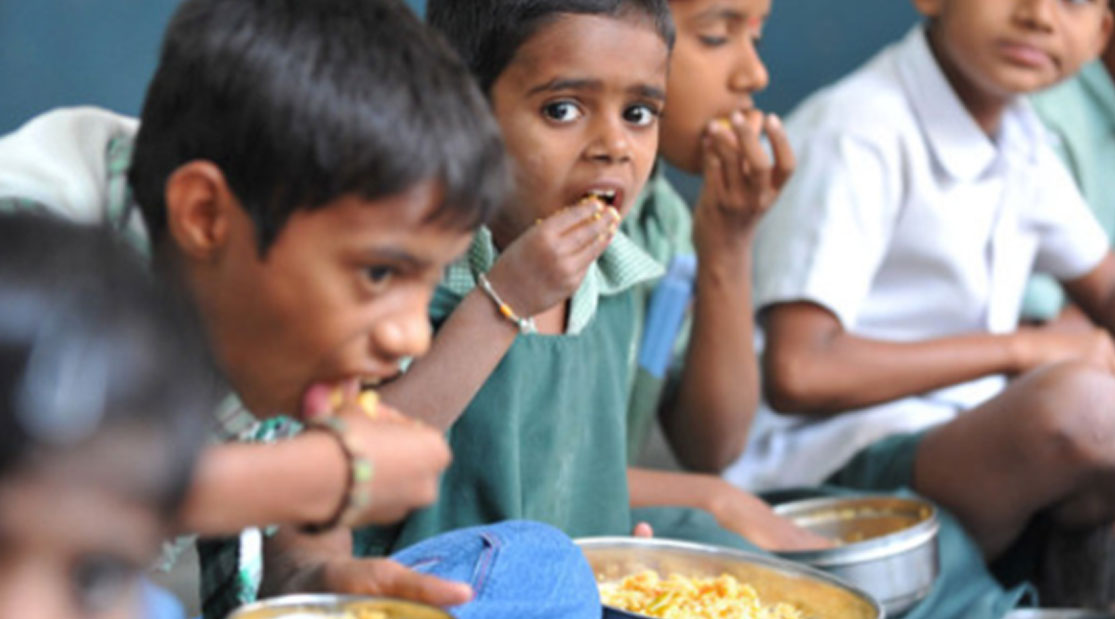 There has been an impressive expansion in school enrolment in India since the early 2000s. Despite this, India is in the midst of a “learning crisis,” with improvements in learning, lagging behind increases in enrolment.

Worldwide, India also has one of the highest rates of child undernutrition and household food insecurity—that is, inadequate or inconsistent access to enough safe and nutritious food to sustain a healthy life. Both of these issues have negative implications for the long-term health, well-being and productivity of young people, as well as for the economy more broadly.

In our recent study, we used survey data from the Young Lives study of childhood poverty to examine whether there is a link between food insecurity and learning for Indian adolescents.

There are good theoretical reasons why learning and food insecurity may be linked. When households experience food insecurity, they may have to make difficult decisions in order to meet the family’s nutritional needs.

For instance, households that need money for food might reduce spending on school fees and materials. Children might miss school, have less time available to study, or even drop out altogether so that they can contribute to the household economy.

Food insecurity can also cause children to experience hunger, undernutrition, and micronutrient deficiencies. This can lead children to have problems with concentration and memory. It can even impair their cognitive development. Children who experience food insecurity might also feel irritability and shame. This could impact negatively on their interactions with their parents, teachers and peers.

The study followed the same children over time, beginning in 2002. It tracked both food insecurity and children’s learning outcomes in four domains: reading, English, maths, and local language vocabulary.

In order to test for a link between food insecurity and learning, we applied statistical modelling. We used information on whether households had experienced food insecurity when the children were aged five and eight, and when they entered adolescence at age 12.

We found that food insecurity was negatively linked to learning outcomes in all four domains. This was true even after we accounted for other important factors.

We found that both timing and persistence do matter, but they have different effects in different learning domains. For vocabulary and reading, early and persistent food insecurity were very detrimental for learning. English and maths were more complex.

For English, early food insecurity didn’t matter as much, but later and persistent food insecurity were linked to poorer learning outcomes. This may reflect that, at the time of the study, English language learning happened later in the curriculum.

For maths, food insecurity at any time was strongly and negatively associated with learning. This may reflect the fact that maths learning at one level is built directly on learning at a previous level. In other words, a child who does not learn basic addition due to food insecurity will struggle with more complex maths. In contrast, for subjects such as reading, once foundational skills are established, some catch-up for missed material may be possible in the short term.

Our work demonstrates the lasting effects of early life experiences. Addressing food insecurity may be an important part of resolving India’s learning crisis.

It may also contribute to achieving some of the UN Sustainable Development Goals. Goal #2 aims to end hunger and achieve food security. Our findings suggest that meeting this goal may have ripple effects by reducing inequalities (goal #10) and ensuring inclusive, quality education for all (goal #4).

As we have argued elsewhere, early intervention to prevent food insecurity is important to ensure that children are not disadvantaged while learning foundational skills. Scaling up early childhood feeding programs may be useful for targeting early food insecurity.

Offering free remedial learning classes for children who experience food insecurity may also enable them to catch up with peers. Finally, where social protection is inadequate to prevent children from working, providing safe, well-paid employment opportunities over school breaks may help children to work without missing learning opportunities.