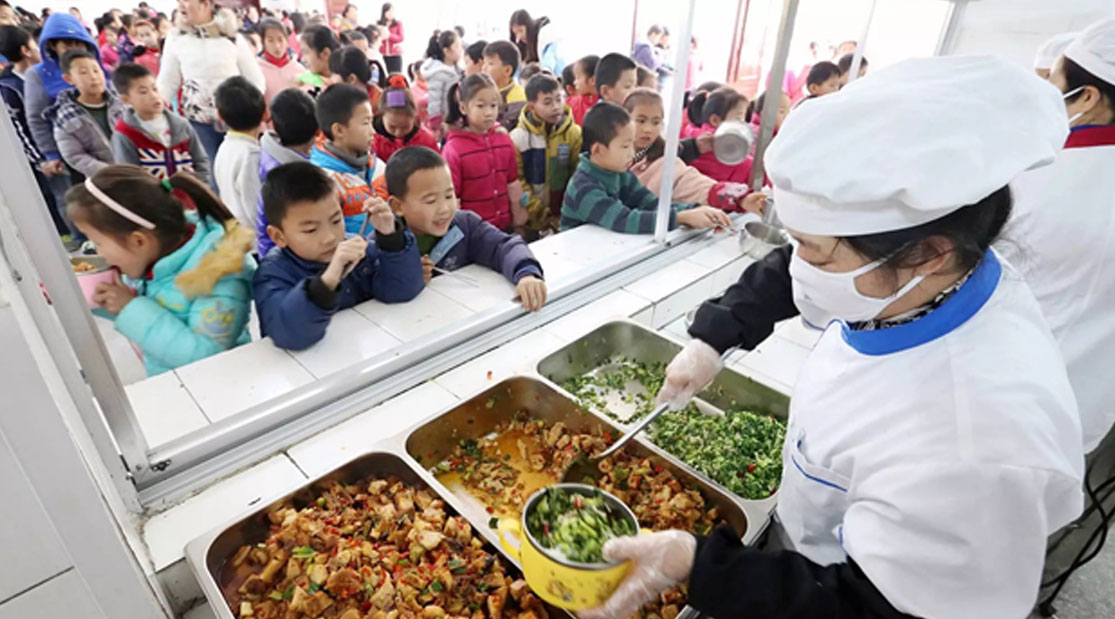 SHANGHAI: Chinese authorities are probing a local unit of global catering giant Compass Group Plc over mouldy and expired food found at a private school served by the group and said it would inspect other schools around the city.

The market supervisory administration said in a statement over the weekend it was investigating Shanghai Eurest Food Technologies Service Co Ltd’s operating qualifications and food safety controls at the Shanghai SMIC Private School.

Food and drug safety incidents can have an outsized impact in China where regulators and consumers are hyper-sensitive to safety and quality, especially related to children, following a spate of issues ranging from expired vaccines to reused meat.

The case was as high as number 12 on the most-read topics on China’s Twitter-like social media platform Weibo on Monday.

“If the school and the contractor are found to have been violating the law, then they will be swiftly and severely investigated according to the law,” the market regulator said.

Britain-based Compass is the world’s biggest catering firm with 22.6 billion pounds (US$29.56 billion) in revenue last year. Eurest is one of its main brands along with Chartwells, ESS and Flik.

The SMIC school, which has nearly 3,000 students, said in a statement that during an inspection by parents on Friday, they had found “certain expired or stale food, with suspicious date of manufacturing labeled on certain food items inside the kitchen of the school cafeteria”.

The school apologised and said it would suspend one staff member and reprimand others. It has set up a task force to respond to the issue and had temporarily ceased its food supply deal with Shanghai Eurest.

“The school will strengthen its oversight of the food supplier and enhance the implementation of a more stringent food quality control process,” it said.

A person who answered the phone at Compass Group in Shanghai said she could not comment because an investigation was ongoing. Reuters could not immediately reach Shanghai Eurest, a wholly owned subsidiary of Compass, for comment.