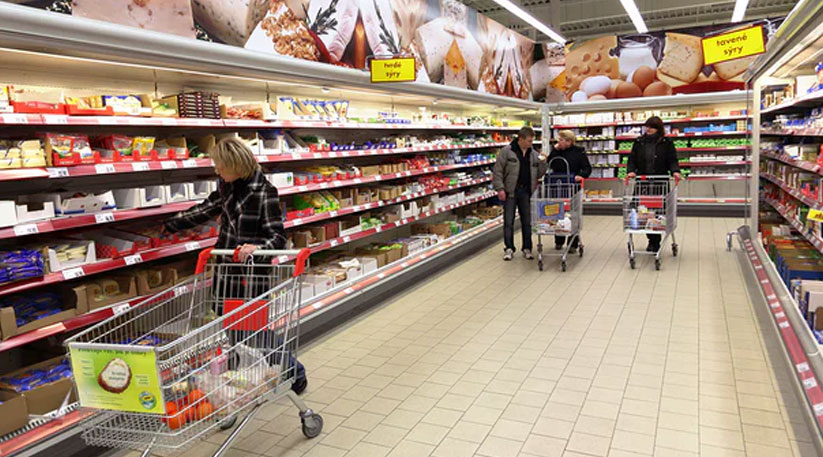 Brussels wants to make it illegal for food and drink multinationals to sell inferior versions of well-known brands to customers in eastern Europe, after studies suggested hundreds of products were involved in the practice.

Persil and Ariel have been accused of selling a less effective washing product formula in eastern Europe, a claim they also refute.

The European commission will next month provide member states with a methodology for testing multinational brands, so that the real culprits can be identified. Funding has also been committed.

However, Věra Jourová, the most senior justice official at the European commission, who is responsible for consumer affairs, said central and eastern European governments, including in her home state, the Czech Republic, needed to see explicit legislation outlawing the practice, which has now been drafted.

Jourová said she had faced resistance from industry and western member states who incorrectly believed the EU was seeking to harmonise food products.

She said: “The industry is nervous … There is some misunderstanding between some parts of Europe that the problem is not that serious. Colleagues in trade and industry had legitimate concerns that we must not open the Pandora’s box but I think we have come forward with a proportionate solution.

“We are not dictating tastes. I am not touching Danish herrings, I am not touching Czech sausages. If there exists a brand that is marketed in many member states, there is legitimate expectation that the brand will contain the same thing, and it doesn’t in cases … My estimation remains the same – several hundreds of products.”

She added: “I am not friendly towards legislation when there are other ways to do the same thing. But I have received very clear responses from the member states that they want to see this in legislation.”

Products with different recipes, but bearing the same branding, will only be allowed on sale if the food company can prove that the taste preferences in one part of Europe differ from those in another area.

The food industry has for years insisted that differences between similarly branded products can be explained by a desire to satisfy cultural preferences, rather than to cut costs.

The action against the “dual food” problem was among a series of efforts to increase consumer confidence announced in Brussels.

In the most significant step consumer organisations are to be given the ability to launch collective action on behalf of aggrieved people. Fines will be increased to up to 4% of annual turnover for companies deemed to have trampled on the rights of their customers.

Jourová said: “In a globalised world where the big companies have a huge advantage over individual consumers, we need to level the odds. Consumer authorities will finally get teeth to punish the cheaters. It cannot be cheap to cheat.”