Difference between Halal and Halalan-Toyyiban 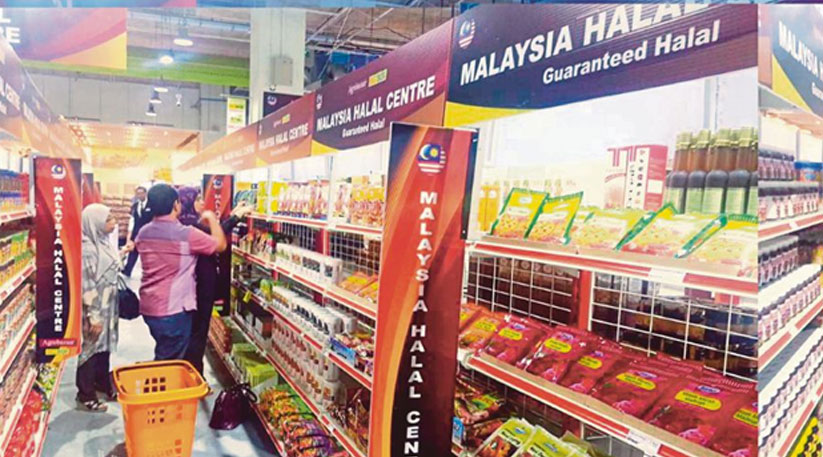 HALAL is an Arabic word connoting a state of permissibility for objects or actions according to Syariah principles.

The Quran states that: “Eat of what is on earth, lawful and good” (2:168). This verse implies that humanity is expected to eat, use and act in accordance with what is not only permissible but also good, pure or wholesome. The verse expresses the godly commandment using two important words, namely “halal” and “toyyib”.

It is common in the halal market for people to use the terms halal and halalan-toyyiban interchangeably due to a perception that whatever is halal, is also halalan-toyyiban. But actually, the two terms carry two different meanings. The former implies compliance with fundamental Syariah parameters, while the latter goes beyond those fundamentals to invoke enhanced features that make something good, pure and wholesome.

For example, junk food that comply with halal certification requirements are certified as halal. Such certification tells the world that these products do not contain items prohibited by the Syariah while simultaneously complying with the specified legal provisions prescribed by the law of the land. But, although, they are certified as such, eating junk food is unhealthy and could lead to many health issues. Thus, halal certified junk food are halal, but not toyyib.

In Malaysia, the concept of halalan-toyyiban has gained only limited exposure, be they from the perspective of public understanding or in terms of practical application within the halal market itself. From the regulatory perspective, for instance, the laws and regulations related to this concept seems very limited in comparison to those governing the halal concept.

The three sets of standards specified in the respective parenthesis are the requirements on halalan-toyyiban assurance pipelines, issued in 2010.

These three sets of standards define halal as “things or action which are permitted or lawful in Islam. It conveys basic meaning and defines the standards of acceptability in accordance to Syariah requirements”. Halalan-toyyiban, on the other hand, is defined as “assurance and guarantee that both aspects of halalan and toyyiban are integrated into holistic and balanced requirements that fulfil the condition, situation and application needs”.

Based on these two definitions, it may be concluded that halal represents the fulfilment of the Syariah requirements leading to the permissibility of an object or action while halalan-toyyiban covers a more holistic approach. Therefore, a clearer demarcation between the two concepts is required within the halal industry.

The halalan-toyyiban concept is seen as a more comprehensive method that seeks to achieve international standards compliance, making it universally acceptable. Hence, more efforts need to be invested by the relevant parties to promote the integration of halal and toyyiban in Malaysia’s halal certification scheme. Although there has been an effort to apply this concept by issuing the three standards on halalan-toyyiban, the current application of this concept is still limited to these three areas.

Since Malaysia aspires to become the global halal hub, it is timely to extend the application of halalan-toyyiban to other areas in the halal industry. Introducing another scheme of halal certification, such as “halalan-toyyiban certification”, would be a good start. It would encourage the halal market players to produce products or services that are not only halal certified but also contain wholesome elements.

For instance, nutritious products that contain halal ingredients and at the same time do not contain any substance that could endanger human health and life, may be certified as “halalan-toyyiban” by the certifying authority upon fulfilment of all requirements set under the relevant halalan-toyyiban standards.