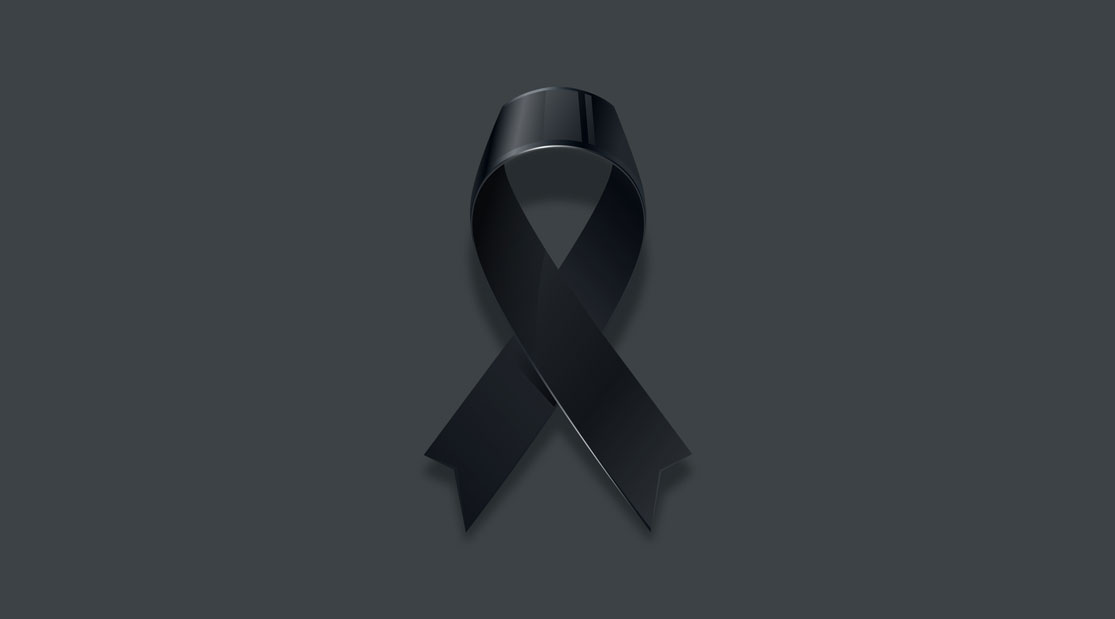 A good intention ended in tragedy when two elderly women lost their lives on Monday (Jan 28) trying to get their hands on a free meal.

The victims identified as Madam Ah Poh, 85, and Madam Law Ion Nang, 78, died after being critically injured in a rush for free food coupons when more than a thousand people dashed for just 200 free meals.

The free buffet meals were meant to be taken by Feb 11 in conjunction with the Chinese New Year festivities but a huge crowd scrambled for the coupons at the hawker centre at the Pudu Integrated Commercial Complex.

Madam Ah Poh’s 50-year-old son, who goes by the name Hiew, said that he was in the dark of any coupon promotion.

He added that his mother had no known illnesses.

Earlier at the scene of the incident, a member of the ICC Pudu management, who declined to be named, said it was the second time that such a programme to donate coupons for a free meal was done in conjunction with Chinese New Year.

“It is the initiative of the tenants to provide a free meal for those who needed it. The coupon was meant to be used to gain access to a buffet-style meal on Feb 11 at the hawker area here.

“It was not this chaotic when the same programme was held last year,” she said.

Describing the scene as disorderly, she said many people flooded the area as soon as they heard about the free-meal programme.

“There were only 200 coupons available but hundreds turned up and the area just became choked with elderly people.

“Four people collapsed during the event and we had called for an ambulance but by the time it arrived, two women had passed away,” she said.

A 62-year-old security guard, who spoke on condition of anonymity, said that four people were allowed each time to go into the office to register for the food coupons.

“However, those who were queuing ignored the directive and they began pushing each other. They were afraid of not making it to register for the only 200 coupons that were prepared,” he said.

During the incident, he said he heard screams and noticed that four elderly women had fainted and two of them were not breathing.

“I tried to save them but it didn’t work,” he said, adding that he only stopped trying when the ambulance arrived.

“The next of kin have been notified and one family has claimed the body, while the other will do so tomorrow (today),” he said.