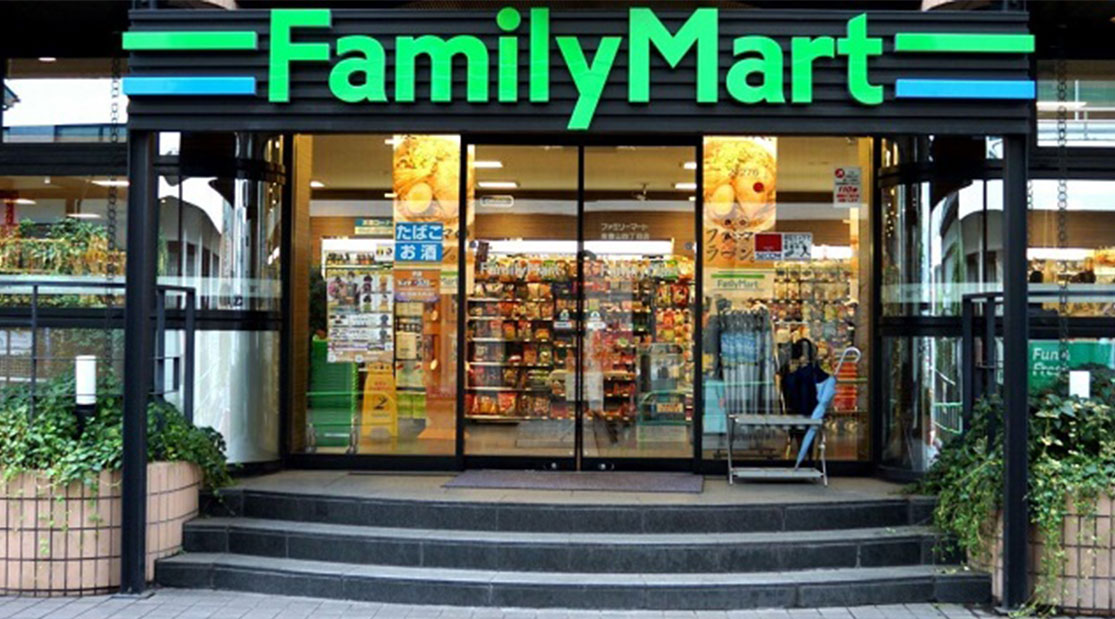 Mynews and FamilyMart among chains expanding their ready-to-eat and hot meal offerings.

TOKYO — Convenience stores across Southeast Asia are expanding their fresh food offerings to lure customers away from traditional eateries and boost sales, a move that is paying off in some of the region’s most competitive markets.

The focus on fresh food is also helping convenience stores to face down competition from the rise of e-commerce. Convenience store sales of fast-moving consumer goods, which includes fresh foods, grew at a record 8% in Southeast Asia last year, according to research firm Nielsen. The total number of convenience stores, meanwhile, was 74,000 as of 2018 and has been rising at an annual rate of 10% recently.

The strong sales growth was helped by expanded food lineups aimed at customers who do their shopping in smaller but more frequent trips, as well as by a wider selection of personal care items. Food is now so important for convenience stores that many of them are now “competitors to some of the larger quick-serve restaurant chains,” according to Nielsen managing director Vaughan Ryan.

The focus on food is especially strong in Malaysia, where convenience stores recorded 17% growth in FMCG sales, the fastest in the region. Local and Japanese players are at the forefront of the trend, introducing in-store cafes and even shops carrying only food.

Mynews Holdings, which runs about 480 Mynews.com convenience stores in Malaysia, opened its own food factory near Kuala Lumpur in June to produce its in-house brand of bread and Japanese rice-balls. The factory is a 100 million ringgit ($24 million) joint investment with Japanese companies, including restaurant chain operator Gourmet Kineya, bread producer Ryoyupan and investor Inspire, and employs 200 people.

The new facility is in an effort to “to grow our business and at the same time bring convenience to the next level,” said Mynews CEO Dang Tai Luk. “We are ready to serve [Generation] Z to fulfill the fast-pace consumption trend,” he added, referring to the generation born in or after the late 1990s. The facility has the capacity to provide products for up to 600 stores, but is currently focusing on serving the Greater Kuala Lumpur area, where most of Mynews stores are located.

The chain has recently been trying to ramp up its sales in fresh food. In some of its stores, such as one in the Plaza Sentral business district, the cashier counter looks more like a sandwich bar with salads and fried hot snacks. Last October, the company introduced its Maru Kafe concept, serving coffee and providing eat-in spaces with stylish interiors. “Imagine the convenience of being able to buy a cup of quality coffee and breakfast, lunch and dinner from a convenience store close to you,” Dang said.

Like many other Southeast Asian countries, Malaysia has a culture of eating out daily at traditional food stalls. But as the population becomes more urbanized and their earnings rise, “it is important that people feel like they can find a new lifestyle [through services and products],” said Eigo Ogiwara, managing director at Boston Consulting Group. According to Ogiwara, several convenience stores have shown they can attract consumers who want fresh, tasty and healthy products.

Japanese companies have played a role in expanding the ready-to-eat food market, he added. “They have a lot of know-how in making food look good” through logistics and production processes, he said.

Mynews’s move was arguably inspired by the entry of Japanese convenience chain FamilyMart at the end of 2016. To differentiate itself from rival 7-Eleven, FamilyMart focused on fresh food rather than general goods. Its oden — cooked fishcakes in soup — has been a hit, with more than 1,000 orders a day at each store. Its soft serve ice cream is also popular, with hundreds of servings sold daily at each store.

Ready-to-eat food and fast food account for half of FamilyMart’s sales in Malaysia, and have been a driving force behind its opening of 100 stores in roughly two years. It even opened a store that only sells fresh food and snacks in a shopping mall, and is planning to increase the number of such stores.

For FamilyMart, fresh food is more profitable than general goods because it has greater leeway in pricing. For oden, which sells for about 3 ringgit, “there is no equivalent competitor, so we can choose our price,” said Taro Kosaki, manager of FamilyMart’s international business department.

Encouraged by its success in Malaysia, FamilyMart is trying to increase its lineup of fresh food in other Southeast Asian cities, including in Vietnam. While local demands vary, Kosaki says that demand for convenience store food will increase in most countries as “people become more affluent and able to pay for convenience.” Convenience stores can fill the hole left as the number of traditional market food stalls decline for other reasons, such as a greater concern over hygiene issues, he added.

7-Eleven is also strengthening sales across Southeast Asia, according to a spokesperson at Tokyo-based holding company Seven & i Holdings. It has over 16,000 stores across five South East Asian markets.

7-Eleven’s operations in the region are run by local partners and licensed by the U.S. based 7-Eleven Inc., which is owned by Seven & i Holdings. Seven-Eleven Japan, which has seen success with its own range of food from packed lunches to hot soup, sends teams to Vietnam and Singapore every month to help improve quality and develop new products, according to the spokesperson.

Convenience stores are the region’s fastest growing retail channel, rivaled only by online commerce. Their dominance in FMCG is especially strong. Outside of Singapore, Nielsen’s Ryan noted, e-commerce accounted for just 1% of sales of FMCG in Southeast Asia.

Convenience stores are often just a short walk away in cities and have an advantage over e-commerce when it comes to meeting immediate needs, especially with traffic issues in cities such as Bangkok, Manila and Jakarta.

That does not mean e-commerce poses no threat, however.

“As e-commerce grows, physical stores will need to adapt, and convenience retail will have to do the same,” said Nick Miles, head of Asia Pacific at the Institute of Grocery Distribution.

Some stores are already taking action, partnering with online commerce platforms to fulfill food and consumer goods orders from their stores, or working with food delivery services rather than competing against them.

In Vietnam, 7-Eleven has teamed up with GrabBike for home delivery of its products. FamilyMart, meanwhile, is trying to work with local food delivery partners in Indonesia, Thailand and Malaysia, according to Kosaki.