Cold Storage, Giant and Hero stores axed in Southeast Asia on back of poor results 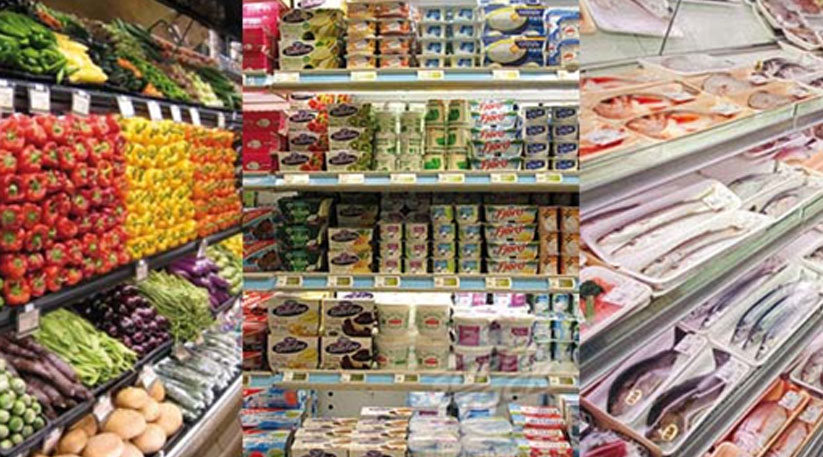 Pan-Asian retailer Dairy Farm International – the owner of stores such as Cold Storage, Giant and 7-Eleven – has closed a series of outlets in Southeast Asia “after a disappointing year” for its food businesses.

At the time of publishing, the company had not responded to clarification on the number of stores and exact stores closed.

McLeod said these supermarkets and hypermarkets were closed because the Group believed that their performance was unlikely to improve.

“Action was taken in the fourth quarter to close a series of loss-making stores in Indonesia, Singapore and Malaysia, and a major clearance exercise was undertaken across South East Asia to liquidate excess old stock, predominantly in general merchandise,”​ he said.

Overall, the Group’s supermarkets and hypermarkets sales worth US$6b were 3% lower than the previous year, while operating profit fell by 30%.

The closures in South East Asia and stock clearance resulted in business change costs to the group amounting to US$64m.

The Group’s 7-Eleven convenience stores, meanwhile, reported US$2b in sales — an increase of 4% over the previous year. The 7-Eleven stores are located in Hong Kong, Macau, Southern China and Singapore.

Strategy for the future  ​

“It is clear that we need a different approach to our food proposition in most South East Asian markets to turn around our performances in these markets,” ​said McLeod.

An “end-to-end review”​ in each of the South East Asian markets has already been underway.

“These developments necessitate greater urgency in everything we do and a much closer relationship with and deeper understanding of our customers, as well as a need to embrace new technologies and different ways of working,” ​he said.

“We are conducting greater customer insight surveys to provide specific feedback on our store proposition, as well as the overall shopping experience.”​

Furthermore, McLeod said the initial stages of a Group-wide review have confirmed the strength of and opportunities for its businesses in North Asia, and they will continue to build on these.

He added that they will focus on the key priorities of growing major markets, improving profitability in their South East Asia food businesses, identifying further growth opportunities, and improving digital capability.

“The acceleration of our own brand range will be part of the effort to deliver differentiated, quality products at attractive prices,” ​said McLeod.

“New fresh distribution centres in key markets will support an imperative to deliver better quality fresh food to our stores.”​

The Group’s consolidated sales rose 1% from the previous year to US$11.3b. Total sales, including that of associates and joint ventures, was 7% higher at US$21.8b.

This was significantly influenced by strong growth of Yonghui Superstores hypermarkets and supermarkets in mainland China, as well as Maxim’s restaurants across the region. The Group has 779 Yonghui stores in China.

Underlying profit attributable to shareholders was US$403m, down 13% from the previous year, after impact from the business change costs and store closures.

“All of the Group’s other formats and markets are trading well and growth opportunities are being pursued, in mainland China and elsewhere,”​ said Ben Keswick, chairman.

The Group also continued to develop its e-commerce presence in 2017 with a number of initiatives in its Home Furnishings, Food, and Health and Beauty operations.

In the Philippines, Rustan’s stores became a wholly-owned subsidiary following the acquisition of the remaining 34% interest from the Group’s joint venture partner.

The Dairy Farm Group and its associates and joint ventures operate over 7,100 stores across 11 countries, and employ about 200,000 people.