Coca-Cola Singapore ready to help fight diabetes, but not by sugary drink tax 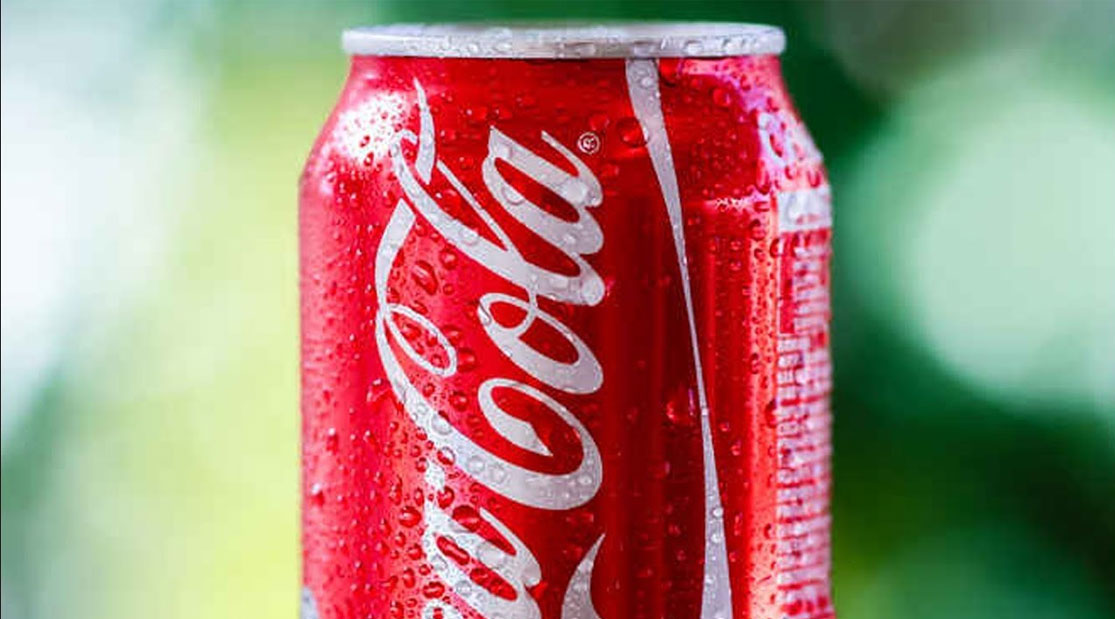 SINGAPORE: Coca-Cola Singapore has acknowledged that it has a “shared responsibility” to help consumers cut down on sugar, but insisted there are more effective ways to do so than taxing sugary drinks or restricting advertising.

Those are two of the four possible measures that the Ministry of Health (MOH) wants public feedback on, in a bid to cut sugar intake which is linked to the increased risk of obesity and diabetes.

“Coca-Cola Singapore recognises that diabetes and obesity are important issues for our consumers and we have a shared responsibility to help Singaporeans reduce calories and sugar,” the beverage giant said in a statement on Tuesday (Dec 4).

“We believe there are more effective ways to address diabetes and obesity than taxes or advertising restrictions that only target beverages.”

The ministry announced earlier on Tuesday that it is consulting the public on proposed measures to reduce sugar intake, as the Government looks to step up its war on diabetes.

The measures include imposing a tax on manufacturers and importers of pre-packaged sugar-sweetened beverages, to encourage the industry to reformulate and reduce sugar content in their products.

Another involves tightening regulations on the advertising of less healthy food and drinks to children. This includes expanding the restrictions to more television time-belts and online media channels.

Coca-Cola Singapore said it is already taking steps to help reduce sugar consumption, pointing out that 60 per cent of its offerings here fall into the lower- or no-sugar categories.

“Our actions include reducing the amount of sugar in many of our products, introducing more beverages with lower or no sugar, offering smaller packages, and providing more straight-forward, accessible nutrition information,” it added.

“Since making the pledge, we’ve launched several new lower- and no-sugar drinks and have also rethought several of our recipes in Singapore to reduce sugar.”

For instance, it launched Coca-Cola Stevia in March, a lower-sugar cola that the company says delivers the same classic taste but with 35 per cent less sugar.

“These lower- and no-sugar options have been very well-received by Singaporeans,” Coca-Cola Singapore said.

It added that this year, sales of Coca-Cola No Sugar as well as Authentic Tea House Ayataka Green Tea – two of its no-sugar drinks – have seen double-digit growth, while the industry’s Non-Alcoholic Ready-to-Drink sector has shrunk.

“Coca-Cola Singapore is on track to meet our pledge commitments,” it said. “Going forward, we will continue to rethink many of our recipes around the world and in Singapore to reduce sugar.”

Japanese beverage giant Pokka said it is “supportive of the Singapore Government’s health agenda”, adding that it is looking forward to seeing the MOH consultation paper.

“Pokka continues to innovate with new products that will contribute to the well-being of all Singaporeans and consumers worldwide,” the company said.

Singapore has the highest prevalence of diabetes among developed nations, with almost one in nine people having the condition.

“The number of Singapore residents with diabetes is projected to reach one million by 2050 if nothing is done to curb the rising trend,” said MOH.