Coca Cola in Pakistan is providing 750,000 people with clean water 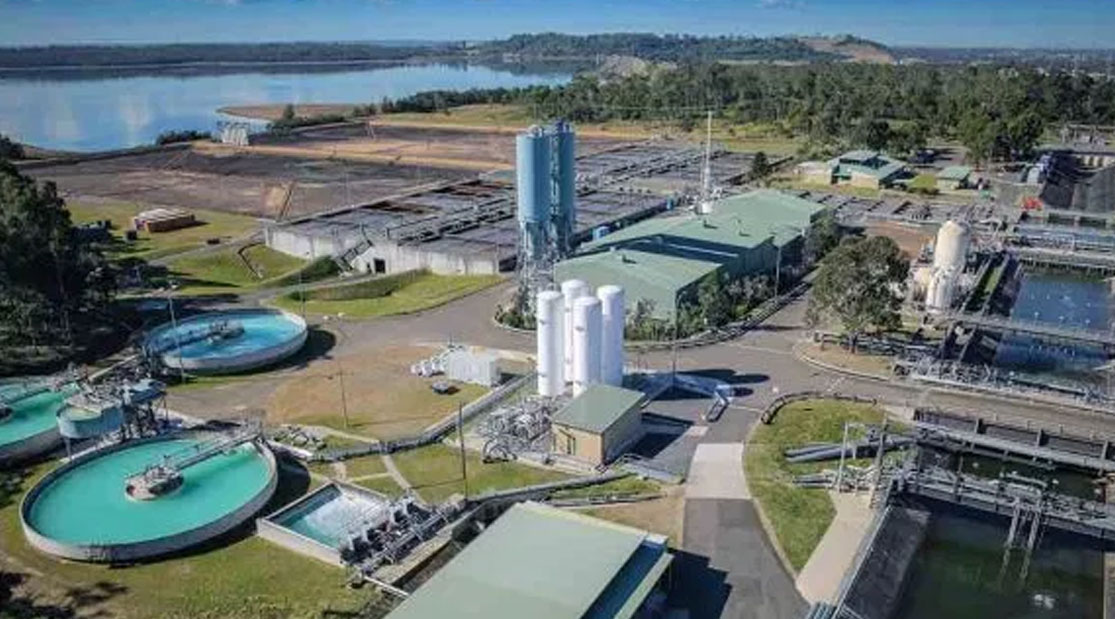 Coca-Cola in its latest initiative seeks to provide clean water access to over 750,000 people through its latest ‘PAANI’ scheme. As a multimillion transnational brand, Coca-Cola, among other companies of its stature, is expected to work within countries where it operates under an environmentally sustainable template.

Earlier Coca-Cola Pakistan set out to achieve its ‘Replenish’ goal, becoming the first private company of its kind to create an initiative that returns water back to the communities from where it extracts it. Coca-Cola seeks to achieve that by providing water access for productive use and conservation activities with a goal of returning 100% of the water it used in global sales volume by 2020.

The Coca-Cola support system helps fund community-oriented water projects globally but especially in regions that have critical water problems. Most of its earlier work has taken place in Africa where communities in the midst of a humanitarian crisis are most in need of support.

Access to clean drinking water is not just a local issue either. With global resources dwindling at an unprecedented pace, the need for a sustainable and synchronized plan, most specifically from corporations, to cater to consumer needs is drier than ever before. The onus of responsibility lies with multi-national entities because eventually, large manufacturing plants are the top consumers of water in any given region, yet it is human consumption that takes higher priority.

CCI Pakistan, which also happens to be the Coca-Cola Company’s 6th largest bottler, has partnered with the World Wide Fund among other organizations to launch a corporate social responsibility (CSR) initiative called “PAANI”. The scheme will be focusing on installing water filtration plants in severely under-hydrated areas with an aim to obtain their inhabitants with access to clean drinking water for their daily use.

Back in 2014 Coca-Cola set up its first filtration plant at Malir Karachi and after 4 years WWF alongside CCI and Coca-Cola have jointly installed over 24 filtration plants across the country. Each plant has a daily working capacity of 2,000 liters of clean drinkable water produced per hour, serving an average community of 20,000 people.

Coca-Cola ensured that the plants are running on cutting edge purification technologies such as reverse osmosis and ultrafiltration, both of which produce potable-grade water. According to a study conducted by the WWF there has been a 10% to 15% decrease recorded in disease outbreaks within beneficiary communities.

According to the UNICEF, water sanitation, hygiene, and treatment of water-borne diseases cost the economy around Rs300 million per day. To add on top of it the macroeconomic losses incurred by disease and death, would make the overall loss massive when quantified. The main issue lies with children who are not only the most at risk from poor water availability and hygiene but also contribute to the future livelihood of the affected communities.

The UN Commission on Sustainable Development mentioned that in Pakistan alone, 200,000 children die annually from water-borne bacteria. Despite the problem of access to clean water is becoming global in magnitude countries like Pakistan, which is the sixth largest country in the world, is at the forefront of this problem. Earlier Coca-Cola also won the most prestigious award for promotional content within Pakistan that highlights social values and collective effort by communities as each individual contributes to a “bottle for change”.