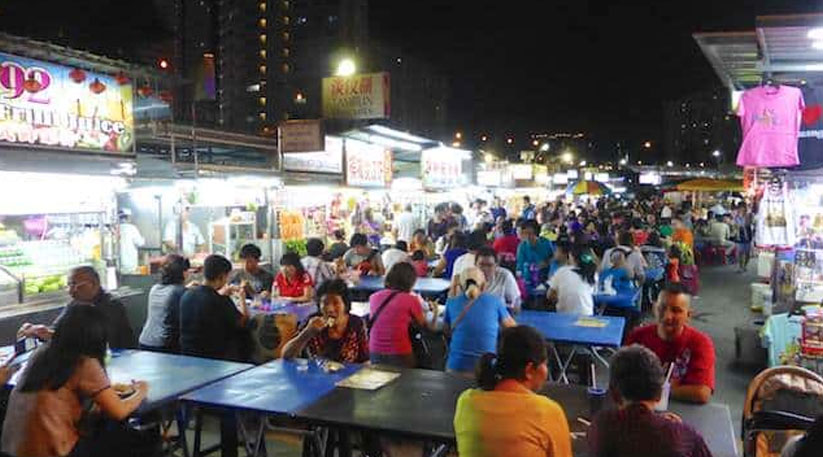 GEORGE TOWN: Penang has been listed as one of the best destinations to visit for the ultimate Asia experience by CNN Travel, along with 16 other destinations.

The American broadcaster listed Penang for its “diverse mix of cities, islands, food and entire countries to consider for adventures”.

CNN Travel said the island of Penang, off the western coast of Malaysia, was a mecca for food and architecture lovers.

It said George Town, the island’s main city, made for an ideal home base, thanks to a dynamic cityscape that’s punctuated by British colonial architecture, Buddhist temples and ornate Chinese manor houses.

“This seaside city is known as one of the world’s top food destinations, serving up a delicious mix of Malay, Chinese and Indian cuisine.

Penang was listed amongst other destinations like Bali in Indonesia, Luang Prabang in Laos, Kyoto in Japan, Rajasthan in India, Hong Kong, The Great Wall and Xi’an in China, Maldives, Siem Reap in Cambodia, Sri Lanka, Yogyakarta in Indonesia, Chiang Rai in Thailand, Hanoi and Phu Quoc in Vietnam, Bhutan, Kathmandu in Nepal, El Nido in Philippines and Seoul in South Korea.

This is not the first time Penang, which is renowned as a food destination, has received recognition.

Earlier this year (March 2019), Penang was also chosen as one of the best places to travel to by CNN Travel, alongside popular tourist destinations such as Spain and Greece, as well as various cities in the United States.

George Town was also named by Forbes, an American business magazine, as the 10th best budget tourism destination for 2016.

The Los Angeles Times also listed it among 16 must-visit destinations in 2016.