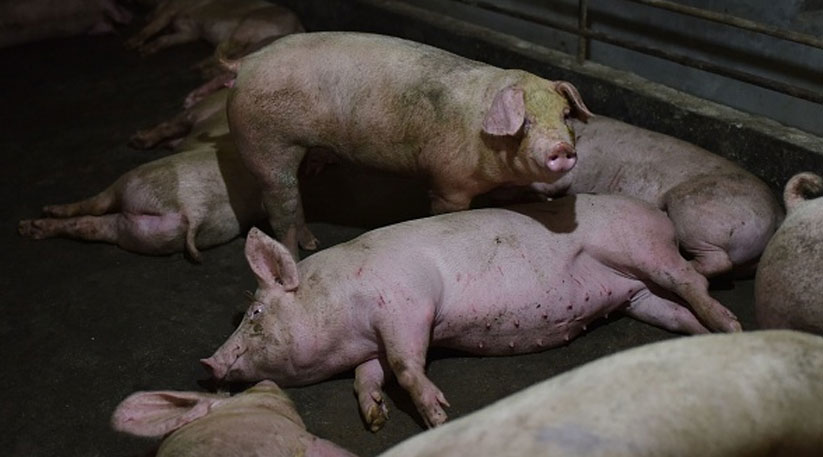 A deadly swine disease is spreading across northeastern China, infecting hundreds of animals and threatening the world’s largest pig industry. African swine fever killed 340 pigs in Leqing city in Zhejiang, the Ministry of Agriculture and Rural Affairs said Thursday, marking the fourth Chinese province to confirm cases of the incurable disease in August. Outbreaks have been reported as far as 1,200 kilometers (746 miles) apart.