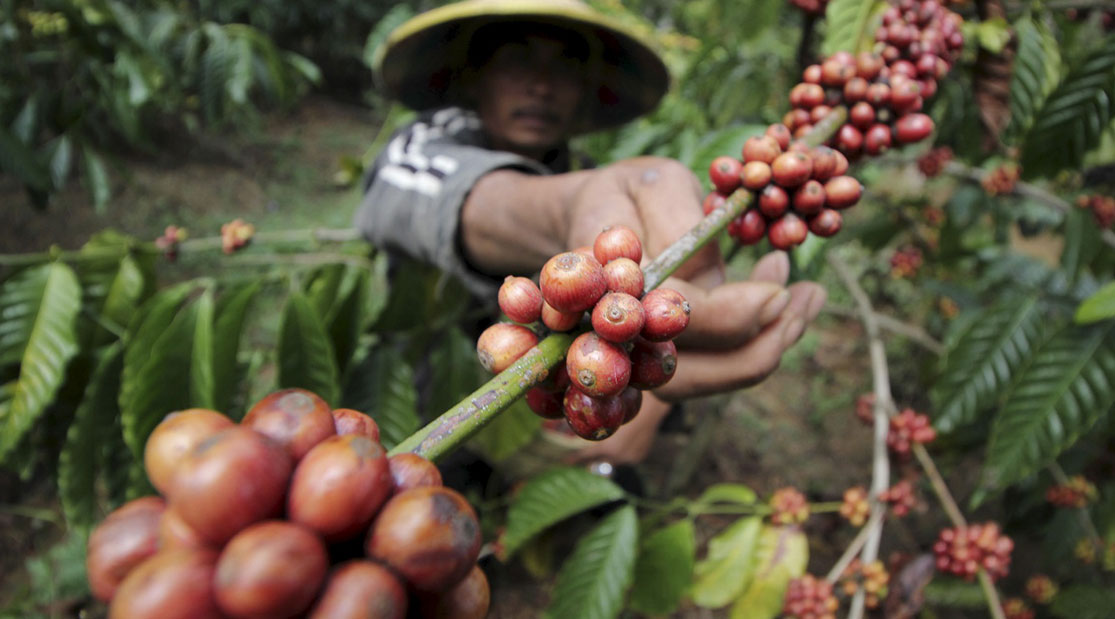 Several areas in the world’s biggest grower of robusta coffee have reaped fruits that have no beans inside or where beans are smaller than usual. The empty cherries are most common in Gia Lai province in the north, which normally provides about 15 percent of Vietnam’s crop, according to Simexco DakLak Ltd., the country’s second-biggest coffee exporter.

The unsettling anomaly has reduced expectations that Vietnam will have another bumper crop, with several producers in the country cutting output forecasts. Still, the lower-than-anticipated yield may be some good news for benchmark robusta prices, which have slumped more than 10 percent from a recent peak in May.

“We’ve heard from different sources about the problem,” said Alex Gruber, director and chief representative at commodity trader RCMA Group’s Vietnam office. “It looks like the crop will be less than expected, probably at or below 31 million bags. That would add to farmers’ frustrations.”

Robusta beans for January climbed 0.6 percent on Friday on ICE Futures, snapping five days of losses. Prices are on course for a second annual decline.