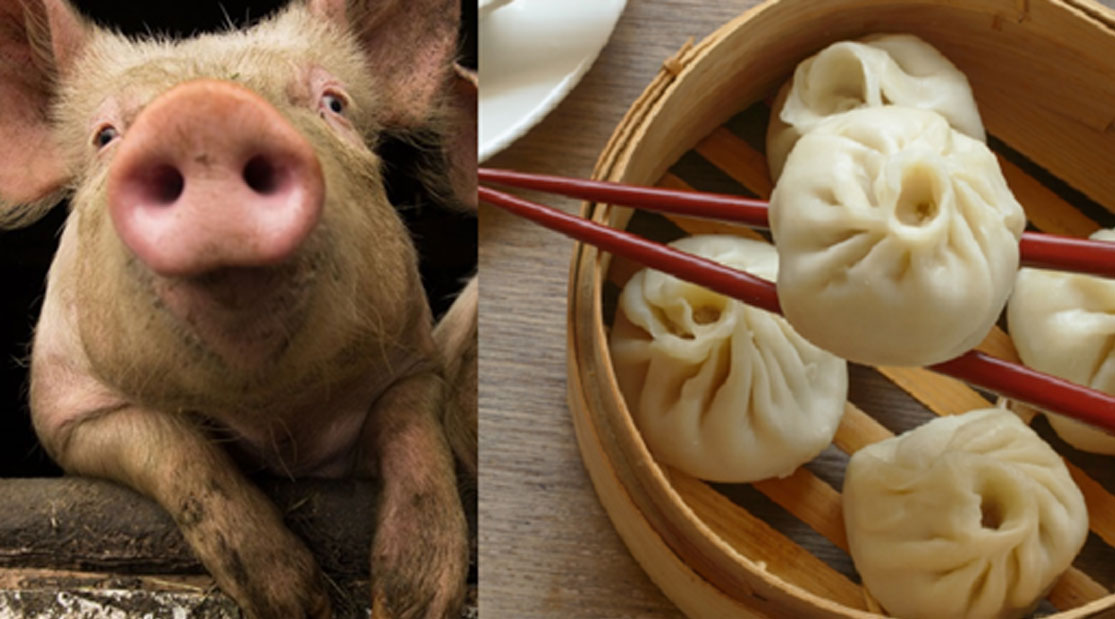 TOKYO — As the spread of swine fever raises alarm in Japan, experts believe the initial outbreak was triggered by a traveler who brought contaminated pork products into the country — a growing concern amid the country’s tourism boom.

Japan’s first case of swine fever in 26 years was confirmed at a hog farm in the city of Gifu on Sept. 9. The Gifu Prefecture government took steps to keep the disease contained, including disinfecting the facility where it was found, but it has continued to spread. Swine fever outbreaks have been reported at six farms in the prefecture — most recently one with more than 7,500 pigs — as well as in wild boars there and in neighboring Aichi Prefecture.

Classical swine fever, also known as hog cholera, affects pigs and boars. The virus cannot be transmitted to distant species, including humans, even if they eat meat from infected animals. But it can have a devastating impact on farmers, as any pigs at risk for catching the disease must be culled and destroyed.

An expert panel convened by Japan’s agriculture ministry this month concluded that wild boars are the source of the outbreak, as the virus was found in the carcass of a boar that died before the first case was reported. Genetic analysis indicated that the virus is similar to a strain found in China and Mongolia.

“A traveler from a country with a swine fever outbreak may have brought in pork contaminated with the virus,” said Makoto Yamakawa of the National Agriculture and Food Research Organization. The virus can also be present in processed pork products, such as gyoza dumplings and sausages, that have not been sufficiently heated.

A foreign tourist brought one of these foods to Japan, ate some of it and threw away the leftovers outdoors, where they were eaten by a wild boar, the thinking goes. The boar likely spread the disease through contact with pigs at a farm. The agriculture ministry panel also noted the possibility that mice or birds that touched the carcass or droppings of an infected boar could have transmitted the virus.

Containing a disease spread by wild animals is no easy task. Hog farmers have few options aside from sealing holes in pigpens to keep small animals out and setting up wire fences to prevent contact with boars. The agriculture ministry is considering mixing vaccine into food for wild boars to consume.

Many in the industry fear that the more dangerous African swine fever, which is almost invariably fatal to pigs and is now wreaking havoc on China’s pork industry, could make its way to Japan.

The first Asian case was confirmed in August, according to Japan’s agriculture ministry. In China, the disease had been found in 23 provincial-level divisions as of Wednesday, and hundreds of thousands of pigs have been culled. The virus is believed to be carried on the clothing or vehicles of hog farmers traveling to other areas.

In light of this threat, the Japanese government has stepped up inspections at ports and airports. Sausage containing the African swine fever virus was found this October in the luggage of a Chinese tourist arriving at New Chitose Airport in Hokkaido. The virus has since also been detected in dumplings and sausage brought in by travelers.

“It wouldn’t be a surprise if [the disease] enters Japan at some point,” Yamakawa warned.

Other farm animal diseases have spread from China to other Asian countries recently. Foot-and-mouth disease, which affects cattle and swine and is frequently reported in China, was discovered in South Korea this past spring. Avian influenza, outbreaks of which are reported almost monthly on farms in mainland China and Taiwan, has appeared in Japan’s Aichi and Chiba prefectures since October.

During the year-end travel season, more Japanese tourists will likely visit areas affected by such diseases, and more travelers from those countries are sure to go to Japan as well. The government will need to bolster its defenses.