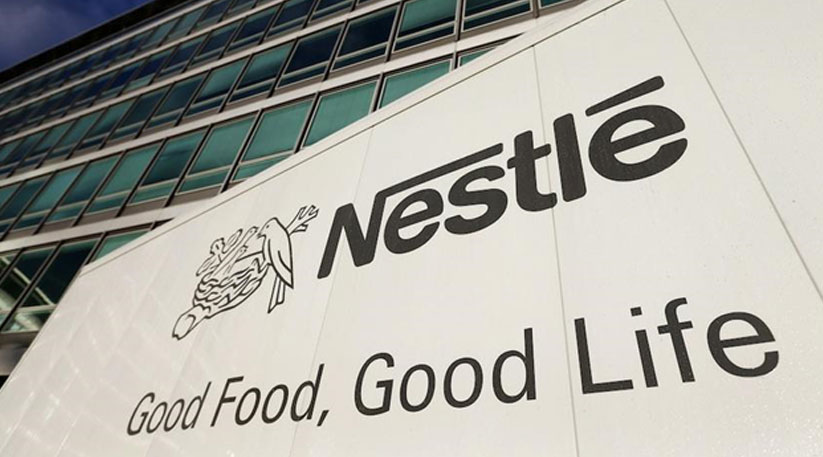 KUALA LUMPUR, Dec 23 — In Malaysia — where nearly half the adult population are overweight or obese, and dubbed the fattest country in Asia — nutritionists are being financially supported by major food companies, New York Times (NYT) reported today.

The report pointed at the Nutrition Society of Malaysia, whose research on local diets and lifestyle habits was not only financed, but also reviewed by Nestlé, the world’s largest food company whose malted chocolate beverage Milo is popular with consumers here.

It was also revealed that the work of the society headed by the country’s leading nutrition expert Tee E Siong, 70, has been funded by among others Kellogg’s, PepsiCo and Tate & Lyle, one of the world’s biggest makers of high-fructose corn syrup.

The society has reportedly received hundreds of thousands of dollars from the industry, including at least US$188,000 (RM767,000) from Nestlé and Cereal Partners Worldwide.

It has also received US$10,000 (RM40,000) from Ajinomoto that manufactures artificial sweetener and monosodium glutamate (MSG) flavour enhancers, and at least US$40,000 (RM163,000) from baby products company Philips Avent.

“He’s a God in the region,” Barry Popkin, a professor of nutrition at the University of North Carolina, was quoted commenting about Tee.

“But at the same time, he’s very linked to industry,” Popkin added, saying that evidence of what is health for people “gets obscured, gets confounded” when corporate money influences nutrition science.

Tee obtained his doctorate in food science from the Universiti Sains Malaysia, Penang, and in 2002 started a consulting business, TES NutriHealth, with small food companies as its clients.

Meanwhile, he sits on seven government committees, including as the chairman of the committee on nutrition and health claims until 2011.

He had also created a regional public health nutrition network, the SEA-PHN in 2014, which receives much of its funding from food companies such as Danone, Nestlé, and PepsiCo.

NYT also reported that Nestlé reads the papers in Tee’s Malaysian research before they get published, as part of a written agreement, with company claiming it was done “to ensure that the methodology was scientifically correct”.

On the other hand, Tee’s nutrition society had promoted Nestlé’s sugar-laden Koko Krunch and Cookie Crisp cereals, and “Nestlé Healthy Kids,” a 2014 programme promoting breakfast and exercise in 77 schools.

In defence, Tee said the real problem is not with the food companies, but what Malaysians eat and their lifestyle.

“We have to stop blaming the multinationals … Malaysians are always eating. They don’t exercise. But you don’t need to go the gym. You need to walk outside. It’s free. Get off your chair and move!” he was quoted saying.

When questioned, Health Minister Datuk Seri Dr S. Subramaniam said it is not the government’s job to be a watchdog over big food companies.