A Plate Full Of Plastics: How Much Micro Plastic Do We Consume? 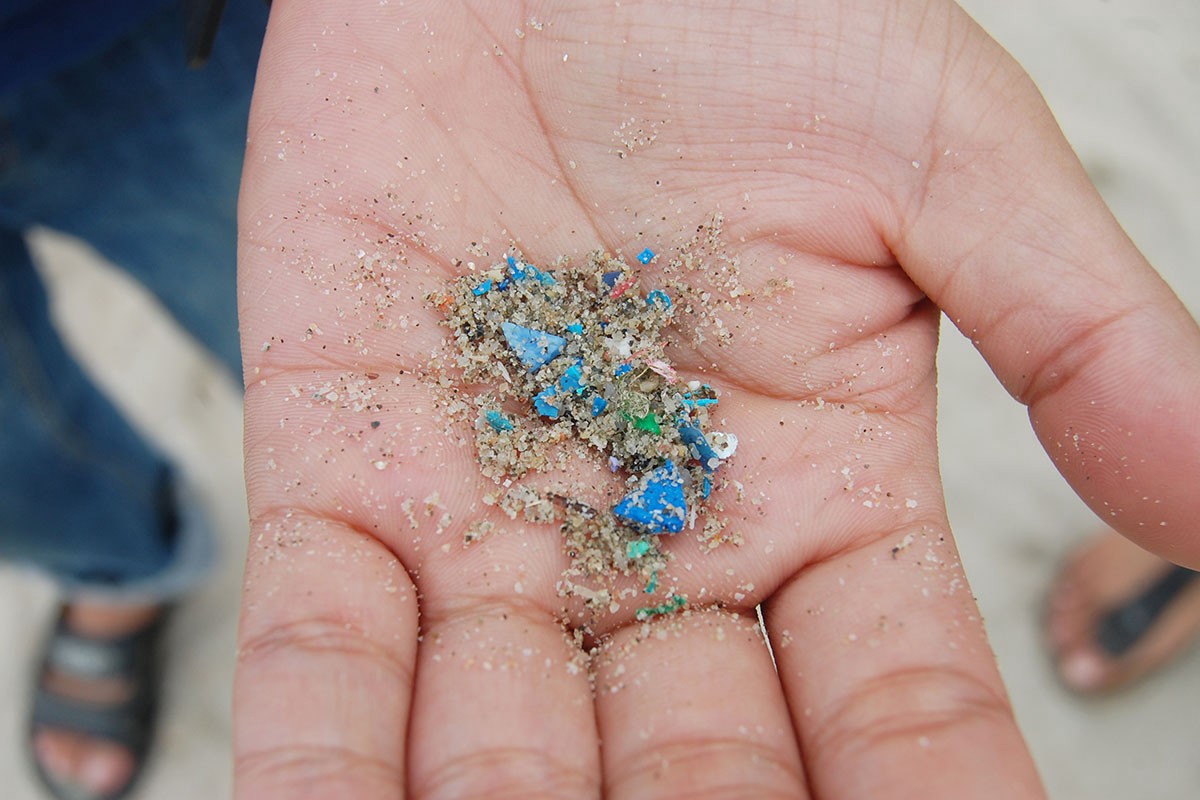 Plastic was invented in 1907, almost a century ago and now microscopic pieces of plastic have been discovered in the most remote locations, from the depths of the ocean to Arctic ice – and in our bodies as we breathe in and eat microplastic, and drink plastic-infused water every day.

Plastic does not biodegrade. Instead, it breaks down into smaller pieces, and ultimately ends up everywhere, including in the food chain. Pieces that are less than five millimeters in length, around the size of a sesame seed, are called “microplastics.”

People could be ingesting the equivalent of a credit card of plastic a week, a recent study by WWF International concluded, mainly in drinking water but also via food like shellfish, which tend to be eaten whole so the plastic in their digestive systems is also consumed.

Plastic production has surged in the last 50 years, leading to the widespread use of inexpensive disposable products that are having a devastating effect on the environment, cluttering beaches and choking marine wildlife.

Plastic does not biodegrade. Instead, it breaks down into smaller pieces, and ultimately ends up everywhere, including in the food chain.

In a week, we ingest a plastic bottle cap’s worth, and in six months, we consume a cereal bowl full.

This may not sound like much, but it can add up. At this rate of consumption, in a decade, we could be eating 2.5 kg in plastic.

And over a lifetime, we consume about 20 kg (44 lb) of microplastic.

We also don’t fully know what impact this ingestion of micro and nano-sized plastic particles has on our health, said Thava Palanisami of Australia’s University of Newcastle, who worked on the WWF study.

“All we know is that we are ingesting it and that it has the potential to cause toxicity. That is definitely a cause for concern,” he said.