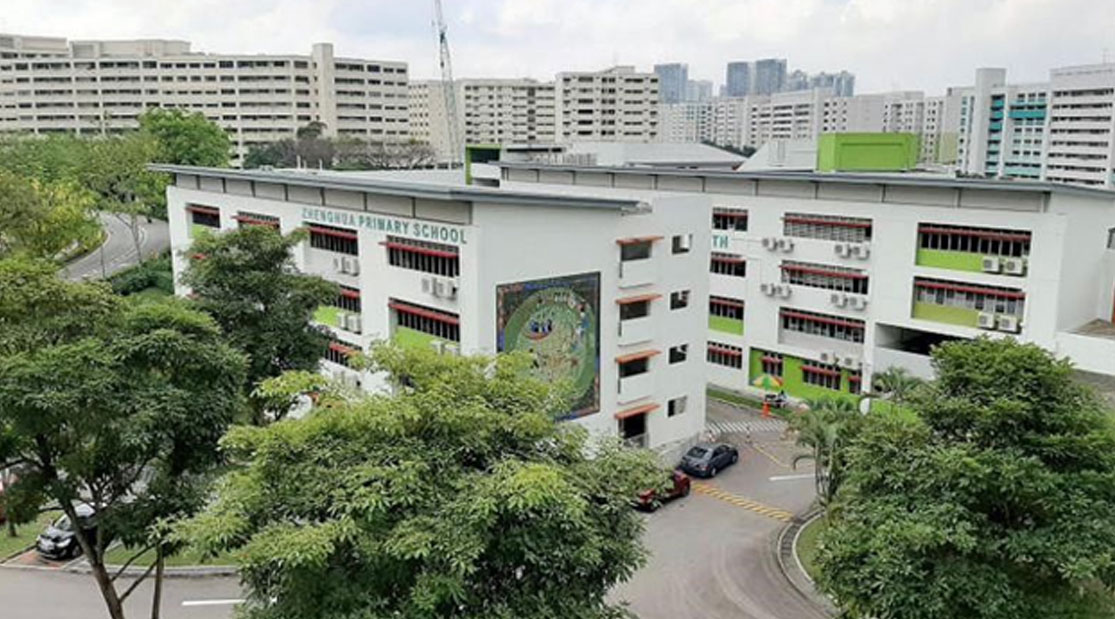 SINGAPORE: The authorities are investigating a gastroenteritis outbreak at Zhenghua Primary School, after 230 people fell ill with symptoms, including diarrhoea and vomiting.

Two of those affected were hospitalised, but have since been discharged, said the Ministry of Health (MOH) and the Singapore Food Agency (SFA) in a joint statement on Thursday (Apr 25).

The data provided by MOH and SFA was updated as of 5pm on Wednesday.

Zhenghua Primary School said in response to queries from CNA that students started experiencing symptoms of nausea, vomiting, diarrhoea and abdominal pain on Apr 17 and 18.

More than 90 per cent of the affected students have recovered and returned to school.

“The health and well-being of our students and staff are of utmost importance,” said Mrs Constance Loke, the principal of Zhenghua Primary School.

“The school is monitoring the situation closely and working with the relevant government agencies to ascertain the cause of the incident,” she added.

The authorities said that a joint inspection of the school canteen was conducted on Apr 17.

“16 food handlers were sent for stool screening. Food and environmental swabs were also taken for laboratory analysis,” they added.

Following the incident, the school took steps to sanitise common areas, water coolers, the canteen and the classrooms of the affected students, said Mrs Loke.

The school canteen, which was shut down on Apr 18, was partially reopened on Wednesday. The canteen will be fully open next Monday, the school said.

“In the meantime, the school has engaged a licensed caterer to bring in packed food for the students during recess and lunch time,” said Mrs Loke.

“The school will continue its daily cleaning routine and teachers will continue to remind students to practise strict personal hygiene. We also regularly remind canteen food handlers about the importance of food hygiene in the handling and preparation of food. Our Food Hygiene Officer also conducts regular checks of the canteen stalls,” she said.

Gastroenteritis, which causes diarrhoea or vomiting, can be caused by viruses, bacteria or bacterial toxins, according to the SFA and MOH.

“It is important for affected persons to rehydrate by drinking plenty of fluids and to seek medical attention if necessary,” the authorities said.

“The food supply chain is extensive and food can be contaminated at any point in time,” the authorities said, urging for measures such as good food hygiene and safety processes, as well as infection prevention and control practices.

There has been a spate of high-profile gastroenteritis incidents in Singapore schools this year.

In March, 251 people fell ill after an outbreak at 13 PCF Sparkletots centres, which was later traced to the consumption of food prepared by an external caterer.

A month before that, 30 children at a MindChamps pre-school in Tanglin also had symptoms of gastroenteritis.